If there’s one thing that I regret from this trip, it’s not spending more time in Munich. Vibrant and pretty, Munich really managed to impress me in half a day.

In order to make the most of the little time we had, my friends and I signed up for a walking tour of the city. We met at Marienplatz, the city centre of Munich, where the new town hall stands. This beautiful neo-gothic building is known for its clock chimes, which play different melodies as figures rotate around. The guide joked that this was considered Munich’s most overrated attraction, but I quite enjoyed it in any case.

We then proceeded towards the old town hall, which was just across the famous local market, Viktualienmarkt. We were in absolute luck since this year marks the 125 anniversary of Spaten Brewery, and they were giving out free bottles of beer at various town squares! The bottles were being carried on horse carriages, which was so adorable.

We walked over to Alter Hof, a castle which was once the imperial residence of Holy Roman Emperor Louis IV. The area now hosts museums and eateries, but we unfortunately didn’t have the time.

The tour ended for us at the National theatre, where the Spaten horse carriages were stationed and giving out free beer! What’s a trip to Munich without trying their world famous beer?

We parted ways with the tour group and headed back to Viktualienmarkt for some food. I wasn’t really hungry so I just bought this roasted pork bun, which was great with the beer.

Speaking of beer, our last stop in Munich before heading to Berlin was Hofbräuhaus beer hall. The beer hall had such a fun and lively atmosphere, packed to the brim with people just having a good time.

It was then finally time to leave, but Munich had one last surprise for us- the Article 13 protest. Although the furour over the copyright laws are now long forgotten, it was evidently a huge deal at the time, with the protest attracting a really large crowd.

I’ve mentioned this before in another post, but protests are unheard of in Singapore (where I’m from) thanks to strict government control so seeing protests overseas definitely counts as a new experience for us. It was pretty cool to see the memes just as we headed to the train station. After a long-ass train ride we finally arrived in Berlin! But Berlin is a place for another day (& another post!).

For dinner we headed out to a Korean restaurant/cafe. Small but cute, selling a taste I had missed dearly.

Get your Visa & check your travel requirements with ease 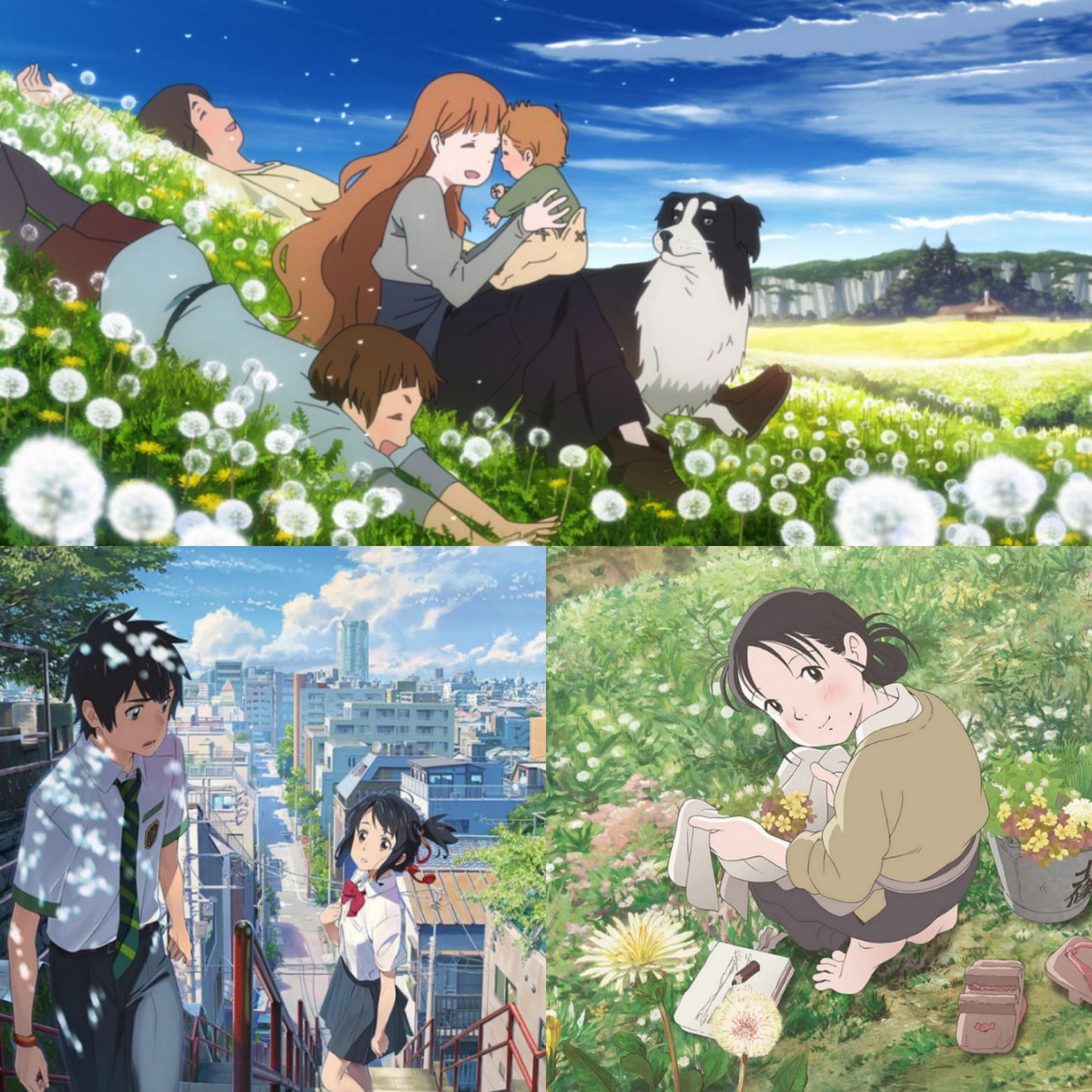 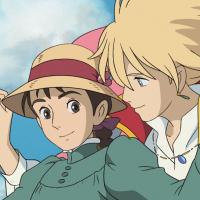 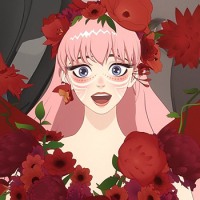 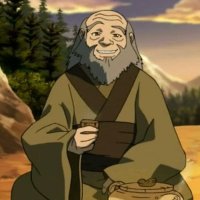 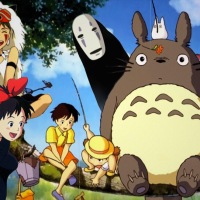